In Nurture, our Superheroes follow a tailored curriculum which focuses upon developing

curriculum-based skills through Englishs topics and Maths alongside other subjects, such as Science, Computing, DT and PE where possible.  The children also spend a considerable time focusing on developing their social skills in our 'home away from home environment'.

Nurture helps to improve pupils' self-management behaviours, social skills, self-awareness,  confidence and skills for learning. Our Superheroes are encouraged to celebrate their progress as they begin to overcome their barriers to learning and they acquire and develop their speaking, listening, sharing and turn-taking skills through activities such as anger management, yoga, mindfulness and circle time. The children all really enjoy these activities and are very supportive of one another.

The children have thoroughly enjoyed working in our garden this year. We have had some fantastic success with both our vegetables and flowers. Last week we celebrated by making Carrot & Coriander Soup, Garlic Bread and New Potatoe Salad using the ingredients from our garden. It tasted amazing!

The Day the Crayons Quit

Nurture had a fantastic couple of weeks with our whole school topic. We wrote postcards from the Crayons who had quit and gone on holiday to exotic locations. We also wrote letters to Duncan explaining why we had quit and how he could help us to get over our issues. The children loved creating our melted crayon and silhouette picture and also some art work in  the style of Kandinsky. We measured our classroom using crayons, it was not very time efficient and some of the children worked out perimeter and area problems using crayons.

The Day the Crayons Quit

We completed the Marshmallow Challenge today, it really tested our ability to work as part of a team. We were given:

We had to build a freestanding structure using only these materials. It was very frustrating but we persevered.

The children have started practicing Yoga & Mindfulness in Nurture. They are really focused during the sessions, particularly during the guided meditation.

Stories from Other Cultures

We are looking at stories from other cultures for the Spring term. We began by reading 'Handa's Surprise', the children loved tasting all the fruits that were described in the story. We are now looking at stories from Australia, some  are Aboriginal 'Dreamtime' tales and other more traditional tales such as 'Wombat Goes Walkabout' and 'Diary of a Wombat'.

We have been baking Anzac biscuits, these have long been associated with the Australian and New Zealand Army Corps (ANZAC) established in World War I. It has been claimed the biscuits were sent by wives to soldiers abroad because the ingredients do not spoil easily and the biscuits kept well during naval transportation.

The superheroes made their own wraps. They chose their own ingredients and worked without intensive supervision for the first time. Well done for being very responsible with sharp knives!

We have weekly visits from Claire Deegan, our speech and language specialist. She uses a technique called 'Lis'n Tell' (Live Inclusive Storytelling). This uses a familiar story as the context for exploring and developing key communication skills. The children take active roles in helping tell the story. These sessions provide the opportunity for:

Miss Brock has been teaching us all about Burns Night. The Brock Clan come from the outskirts of Glasgow in Scotland. She showed us the tartan for their clan and also brought in a book of Robert Burns poetry that has been passed down through her family. The children were amazed that it was 125 years old. They loved her authentic poetry readings and also looking at the illustrations.

We celebrated by eating 'Neeps, Tatties & Haggis' (vegetarian). All the children tried this special meal although I am not convinced they liked it!

Robert Burns (25 January 1759 – 21 July 1796) was also known as Rabbie Burns, the Bard of Ayrshire, Ploughman Poet and various other names. He was a Scottish poet and lyricist. He is widely regarded as the national poet of Scotland and is celebrated worldwide.  His poem (and song) "Auld Lang Syne" is often sung at Hogmanay (the last day of the year), and "Scots Wha Hae" served for a long time as an unofficial national anthem of the country.

The superheroes wanted to make something to commemorate all the brave soldiers who died in The Great Wars. They used the DT equipment safely, with guidance, to make poppy wreaths.

We have a daily phonics session where we  practice a variety of skills. It can get pretty messy!

Having fun with Phonics!

The soup-er-heroes came together as a team to contribute to a ham and vegetable soup. They used their sharp knives very carefully. The old adage, many hands make light work, comes to mind!

The birthday of one of the team was approaching. The children iced cakes for a little party, for their friend, during Friendship Week. Friendship Week was a success because the team got on much better. As a result of their behaviour becoming improved, the class scored lots of 1’s for their lessons. Mr Griffiths was very pleased! 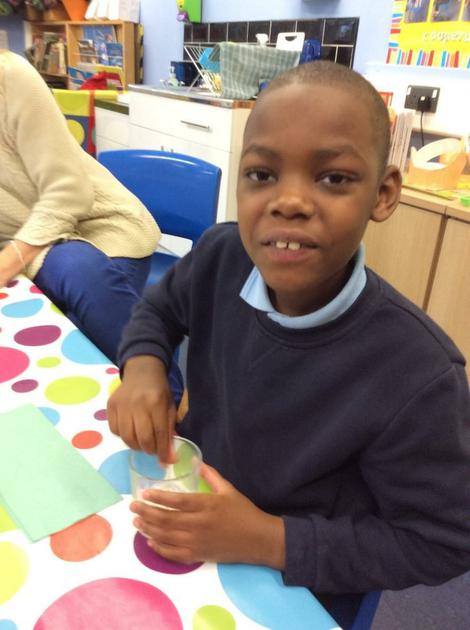 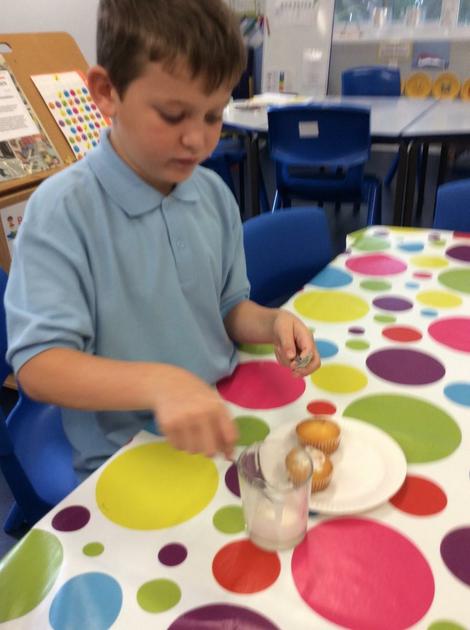 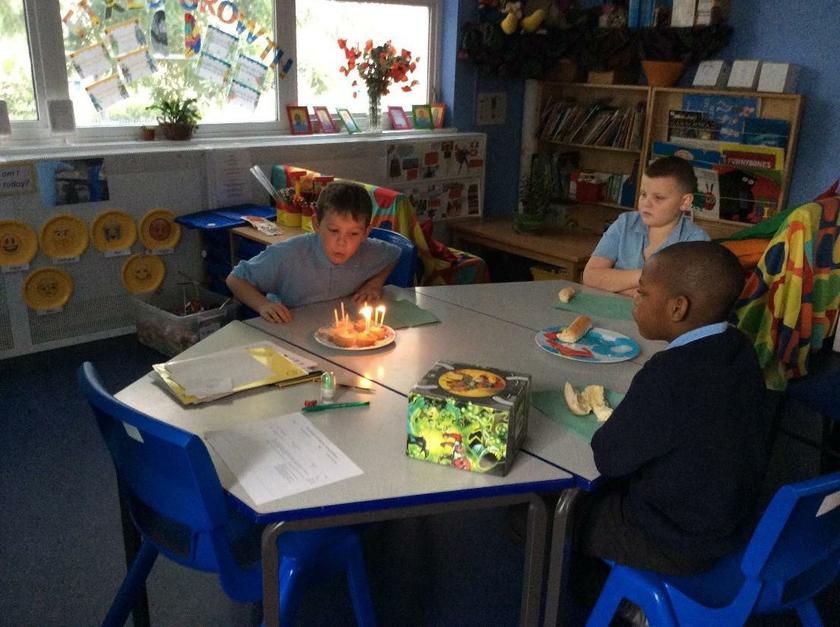 The children made a cricket tea of ham sandwiches before PE (PE/Enrichment lesson), which they ate at the end of the cricket.

The children learned simple rules about cricket. They then engaged with peers, sharing and taking turns. They contributed to playing an exciting game. The children also used maths skills of adding and subtracting. They did this to make sure they all batted the same number of balls and to keep a tally of how many runs they scored. We may have some England cricket stars for the future! 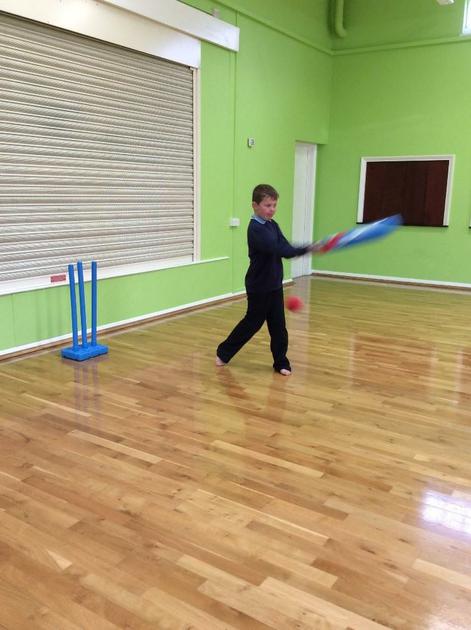 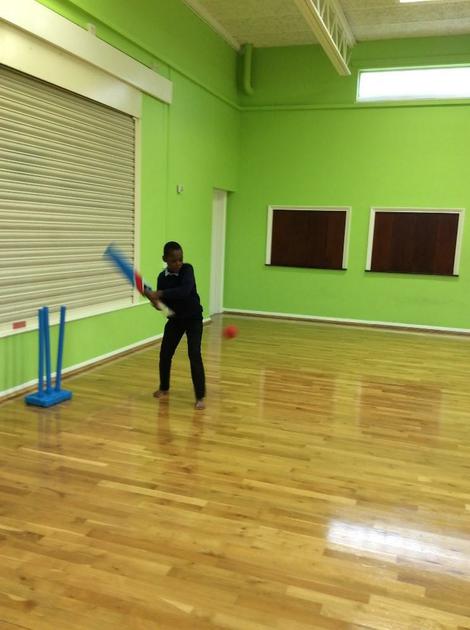 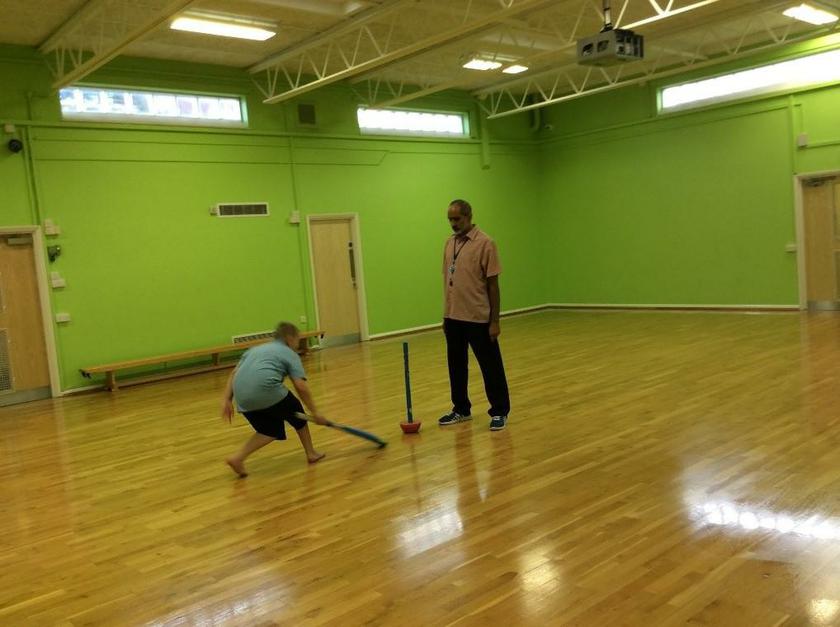 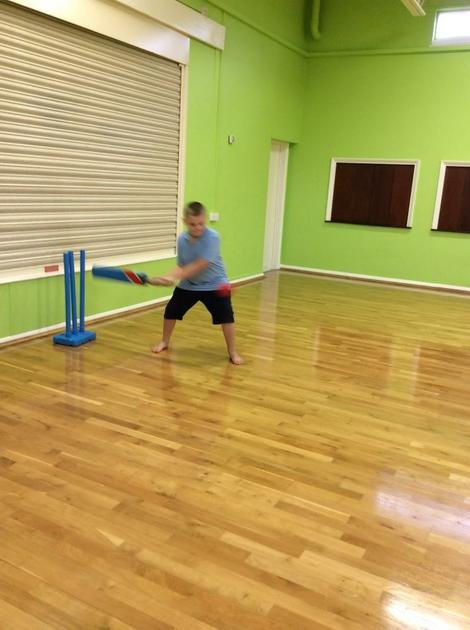 The superheroes decided to make toasties to eat as a cricket tea. Here they are in action! 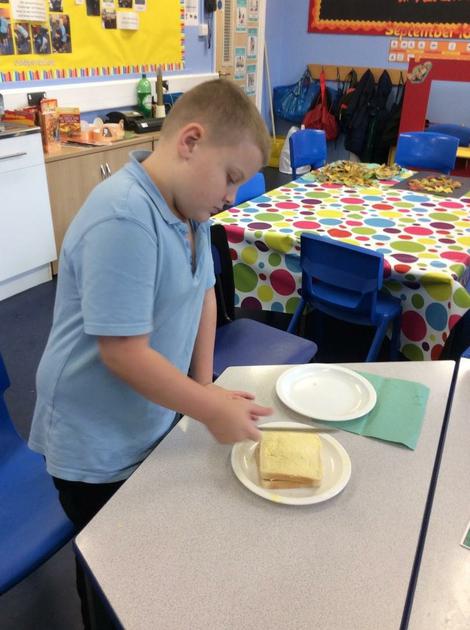 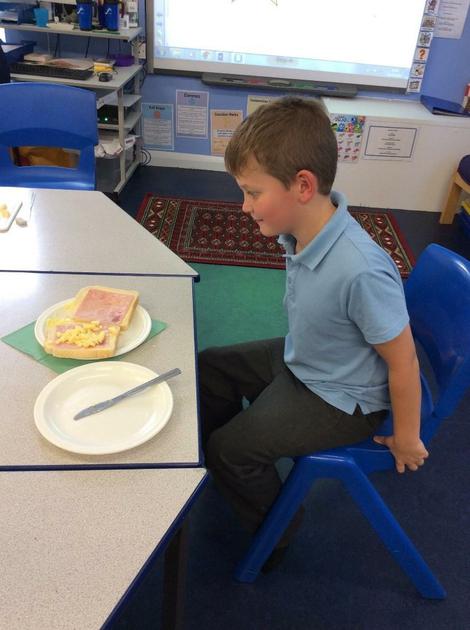 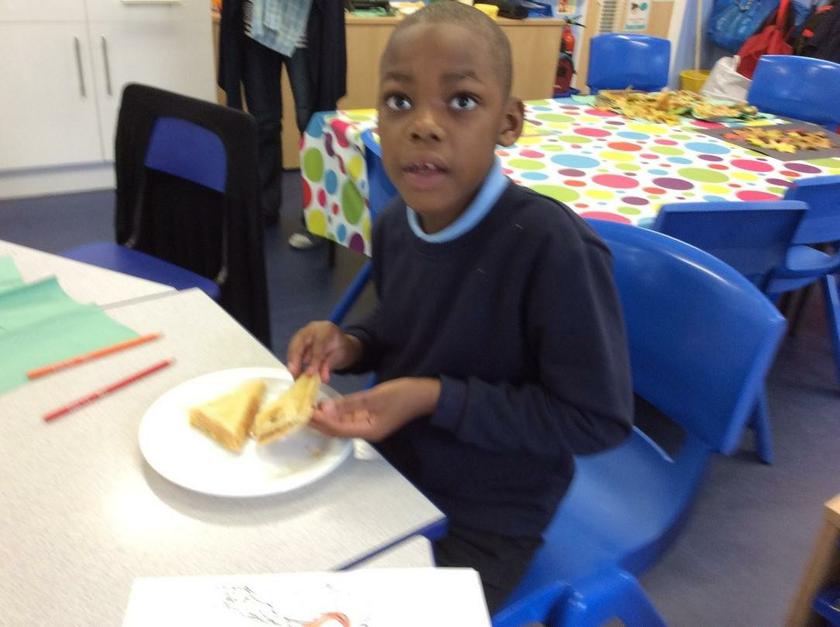 In English the superheroes wrote a story with the aid of a storyboard. It was about a boy who woke up with a cake on his head. The boy went around causing mayhem as the cake monster. The superheroes re-created some real life cake monsters, which they took home to share with their loved ones. 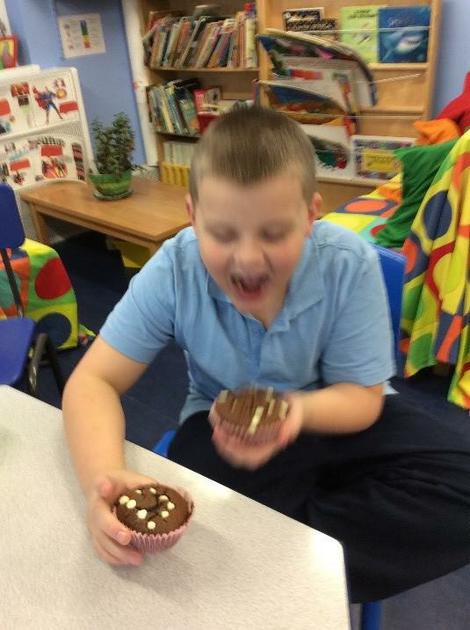 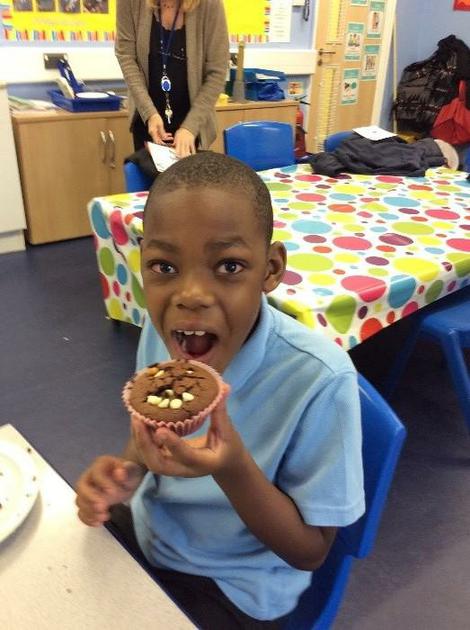 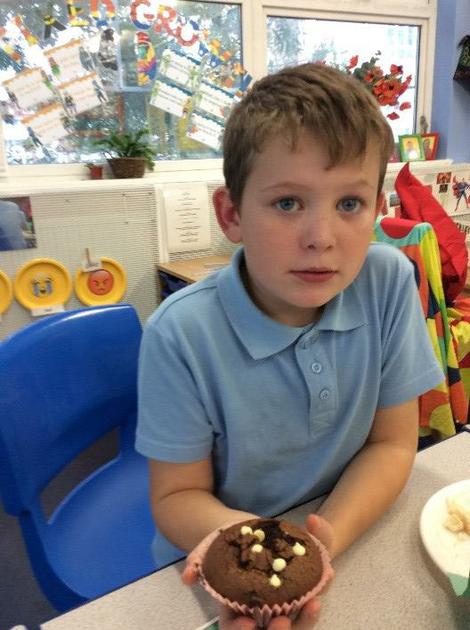 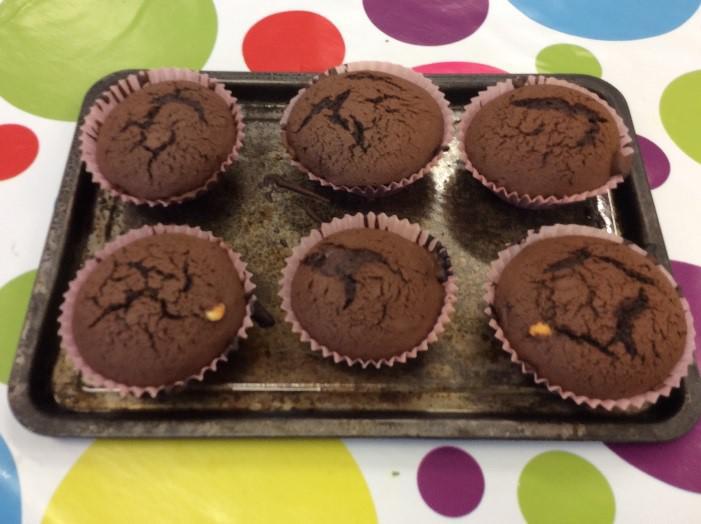 The Nurture superheroes made a Monument each. The monument was built to commemorate The Great Fire and and celebrate the re-building of London. 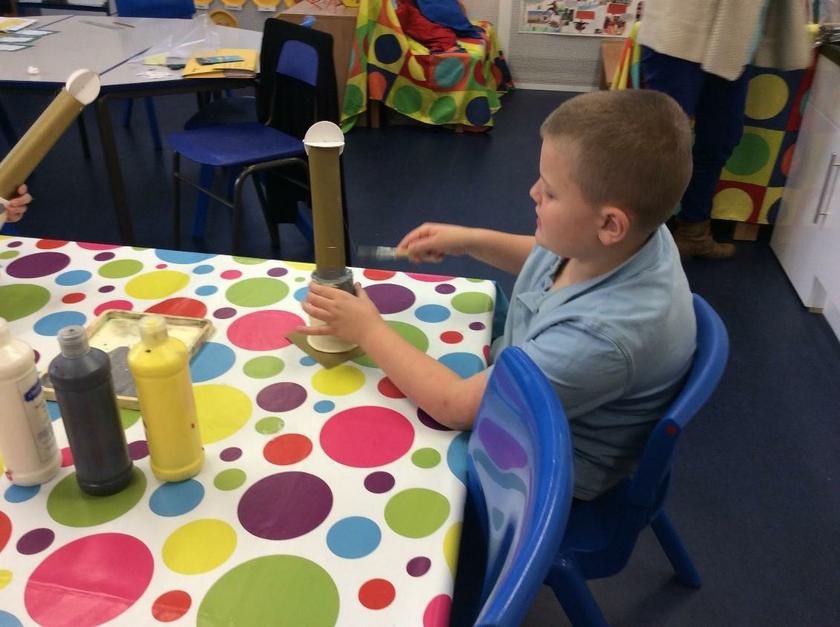 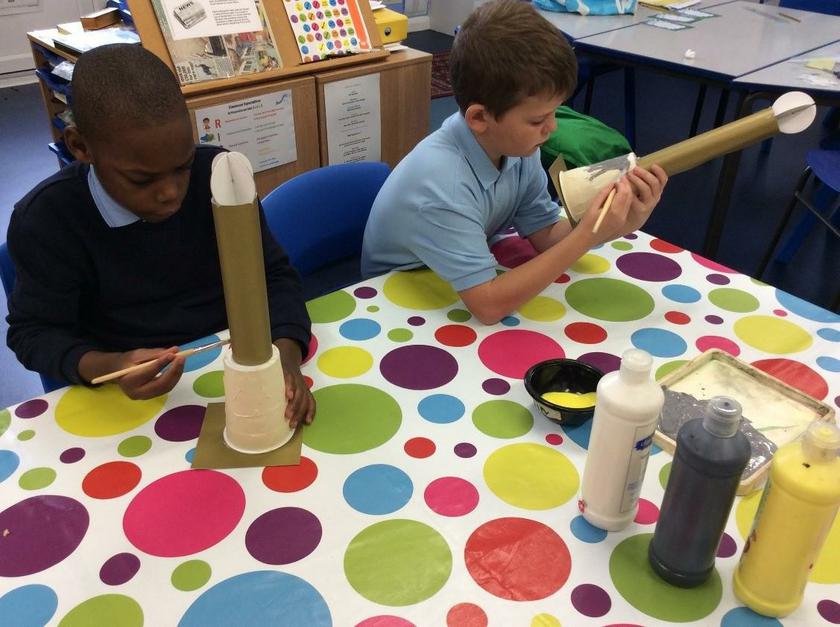 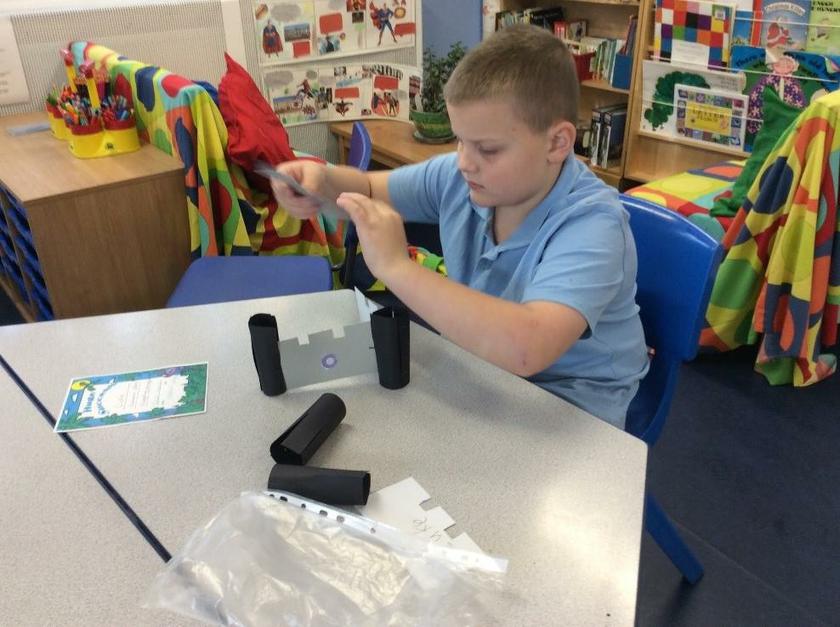 Our superheroes in action making their castles. Did you know that The Tower of London survived The Great Fire of London? 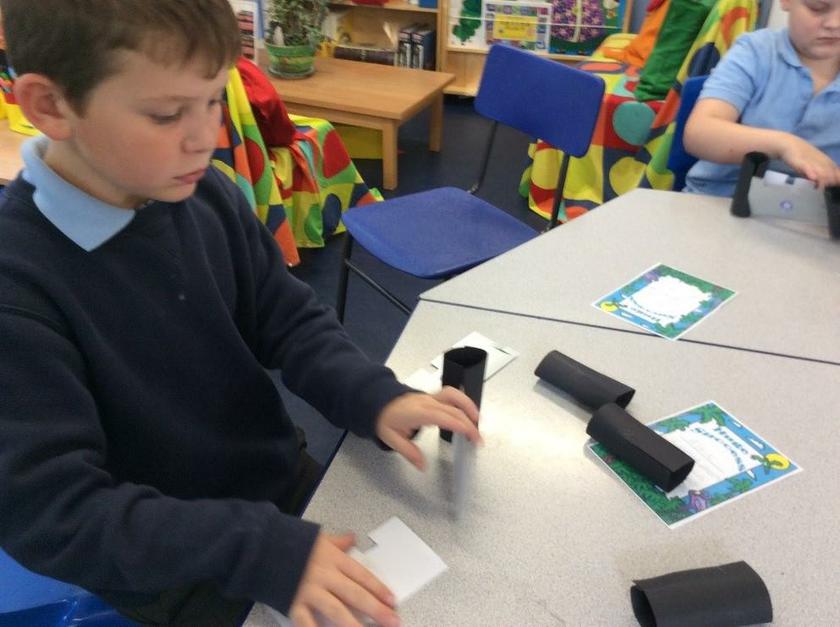 The children made castles to replicate the The Tower of London using different techniques to join materials together. Well done you did it!

What is a nurture group?