We have chosen to name our classes this year in honour of real life, British super heroes.

Turing is named after Alan Turing OBE FRS - a world famous mathematician and computer scientist whose work influenced the outcome of the war and how we use computers today. 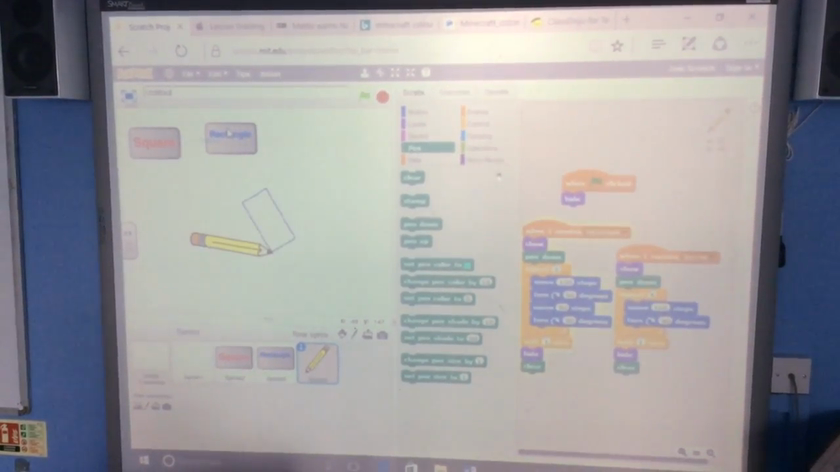 Today we used Scratch to show our shape learning. We used our programming skills to draw 2D shapes using Scratch.

The superheroes made Chinese style chicken subs in DT. They made them to celebrate the forthcoming Chinese New Year. They used skills which they learned last term and they worked in pairs to improve their sharing behaviour. 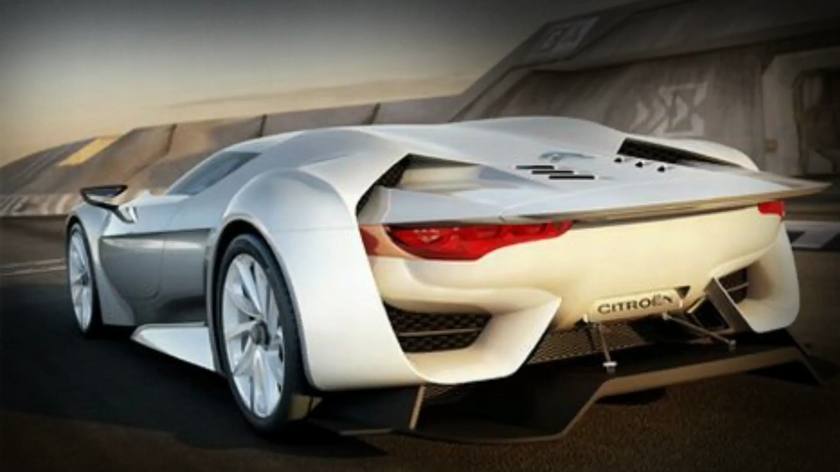 In our literacy, Turing class have been working towards creating car adverts. They are very proud of their final pieces! 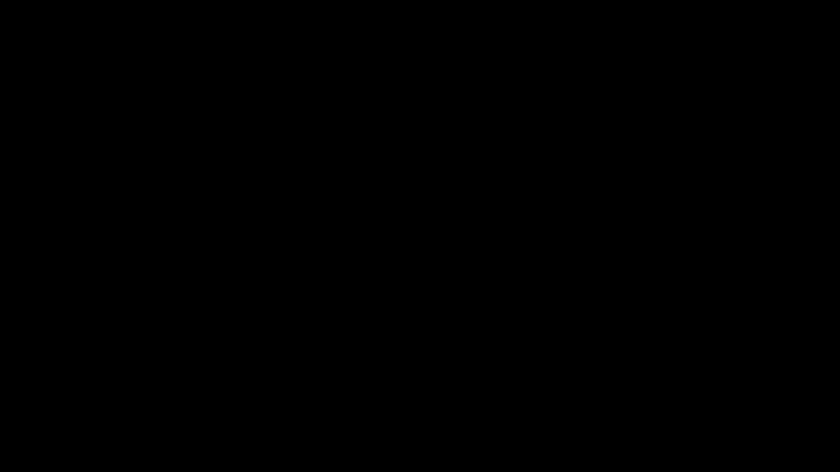 In our literacy, Turing class have been working towards creating car adverts. They are very proud of their final pieces!

It was turning a little chilly so the superheroes decided to work as a team and make a heart warming ham and vegetable soup. Well done for working cooperatively and safely!

The Great Fire of London

We made Croque Monsieur in French!
We followed French instructions.

The superheroes in Team Turing worked really hard to make the joins fit as flush as possible. Well done for achieving your goal to make your castles.