Marcus Rashford MBE (born 31 October 1997) is an English professional footballer and activist who plays as a forward for Premier League club Manchester United and the England national team.

He is a campaigner against racism, homelessness and child hunger in the United Kingdom. Rashford has been praised for using his platform to be a political activist and philanthropist to drive societal change. For his efforts, he has received widespread praise, and has been recognised for his efforts from organisations both in and outside of sport, and was subject of a mural painted by street artist Akse in Withington.

Cultural Week - we had a brilliant time exploring Mexico, Day of the Dead, Spain, Spanish and Food ...oh and the weather!

How is blood made? We found out!

Boy in the Tower Class Display

English hook lesson - look at what seems to be invading Waterside School!

Choosing appropriate adjectives to describe the invasion of vines in our classroom! 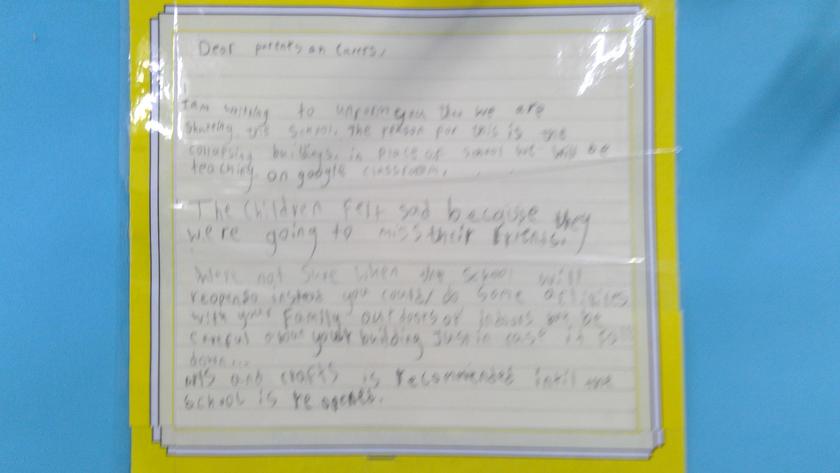 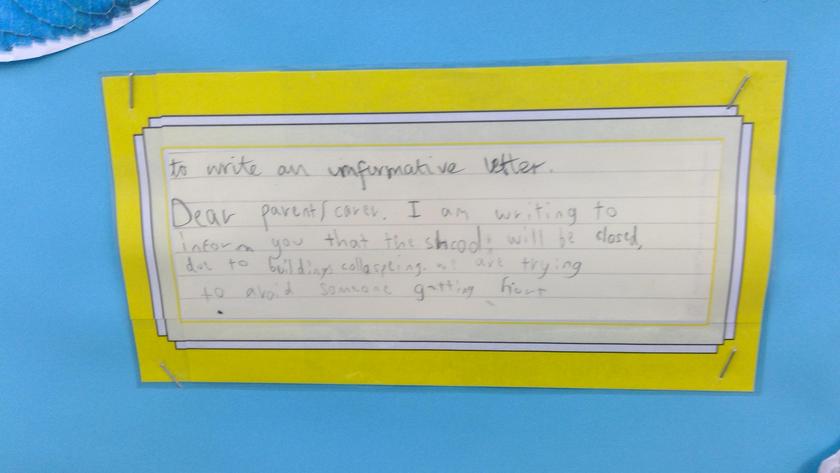 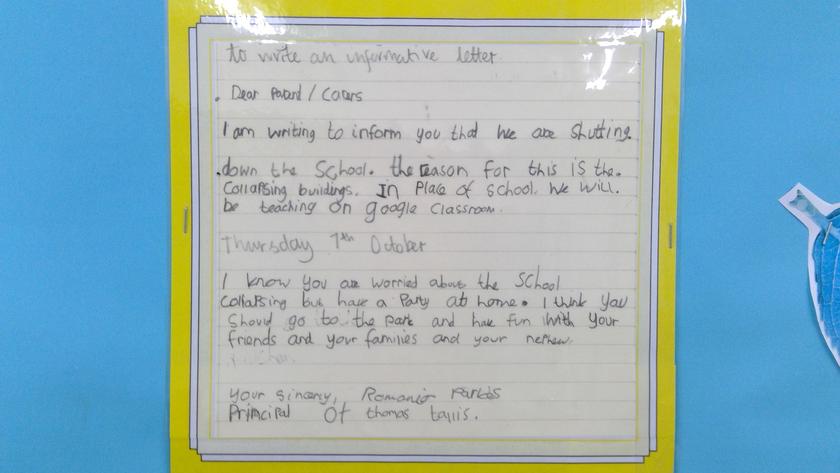